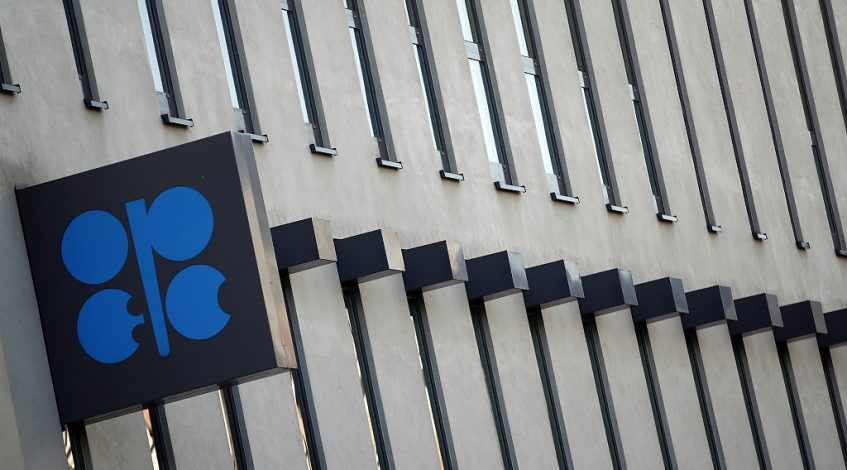 The main goal of OPEC is to coordinate and unify the oil policies of its members, and to identify the best ways to protect their interests individually and collectively. OPEC is also looking for ways to guarantee world market prices by eliminating unnecessary volatility. OPEC’s continuing viability and its impact on the global energy market requires cooperation among all member states.

The new OPEC summit kicked off on December 5, as the United States recently became an oil exporter with overproduction in the world oil market. Markets are holding their collective breath for a promising outcome of the summit for OPEC and its allies.

In eight months of this year, Russia signed more than the quota and only three months have been subjected to the agreement. The slowdown in the economic growth of major energy-consuming countries, China and India, led to a decline in demand for oil in the third quarter this year.

The fact that some OPEC members did not approve the current approvals of the organization and the increase in U.S. oil exports after the gas revolution has posed a serious threat to the future of OPEC.

More important among OPEC members is the extent to which OPEC and Russia adhere to the terms of the recent agreement. The latest OPEC summit took place among U.S. threats to reduce Iran’s oil exports to zero, increased U.S. oil production and exports, tariff war between China and the U.S., oil tanker attacks in the Arabian Sea, as well as G20 summit threats in Osaka. The agreement between Russia and Saudi Arabia to extend the production cuts in Osaka was one of the issues that led to the OPEC dispute.

Russia and U.S. have huge impact on oil market

All the above, together with climate change and global warming – countries’ efforts to increase the share of renewable energy for electricity generation – will increase the energy efficiency of countries and directly affect the use of technology and innovation or indirectly the future of OPEC. 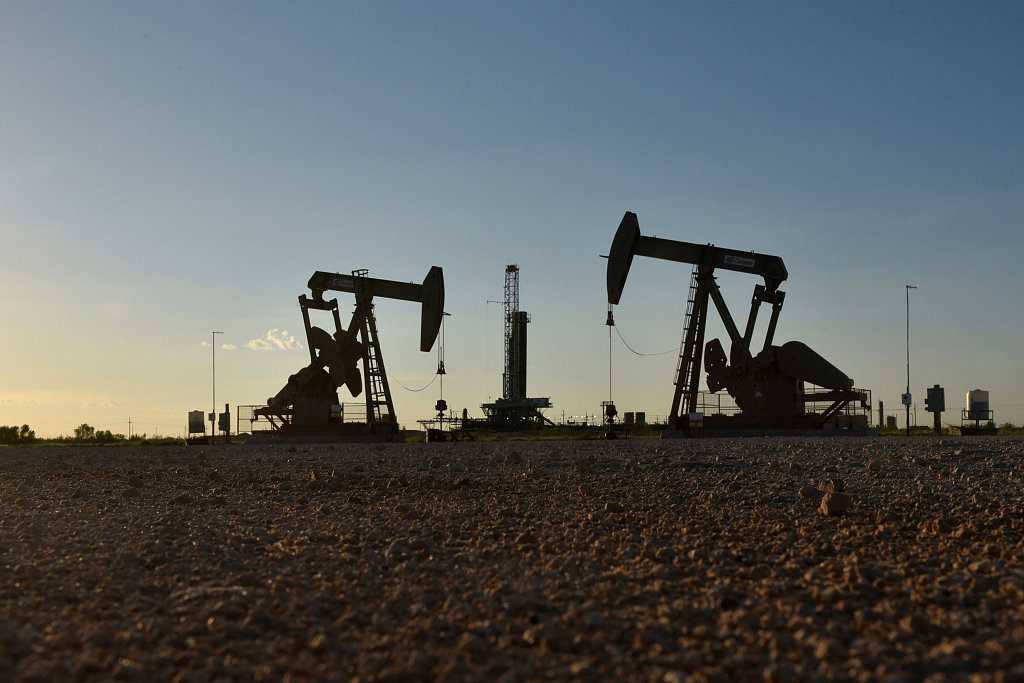 Russia fulfilled its 92-percent commitment to OPEC in October, and its oil production capacity by the end of October has shown that the rate dropped to 298,000 barrels per day. Rosneft, Russia’s largest oil producer, made the biggest contribution to the decline in production last month and reduced its output by one percent in September.

In addition to rising U.S. oil production and low oil demand in the world, there will also be a direct impact on the economies of major oil exporting countries, including Saudi Arabia and Russia. Much of the Saudi government’s income comes from oil exports. Under normal circumstances and if oil supply and demand declined, oil prices were at the highest level, but the slowdown in the major oil-consuming economies shows that there is no demand for oil.

The attack will also affect OPEC’s next meeting. The main OPEC members were trying to reduce production, which was unlikely to decide to reduce existing quotas or increase production considering current events.

Increased production by countries such as Russia and the United States has led to an unfavorable outlook for the oil market soon, with declining economic growth and falling demand in China and India.

GDP growth led to a fall in prices as China and India both slowed down as one of the world’s largest oil importers. At the next summit, OPEC and its allies will take a stiffer stance than before. Riyadh has made it clear that it does not intend to bear the burden of all production reductions on its own.

If it cannot provide a solution, OPEC is expected to weaken further in the coming years. The Russian economy also depends on energy exports. Increasing U.S. oil and gas production and exports mean reducing the share of major energy exporting countries.

(If you want to contribute and have specific expertise, please contact us at opinions@cgtn.com.)