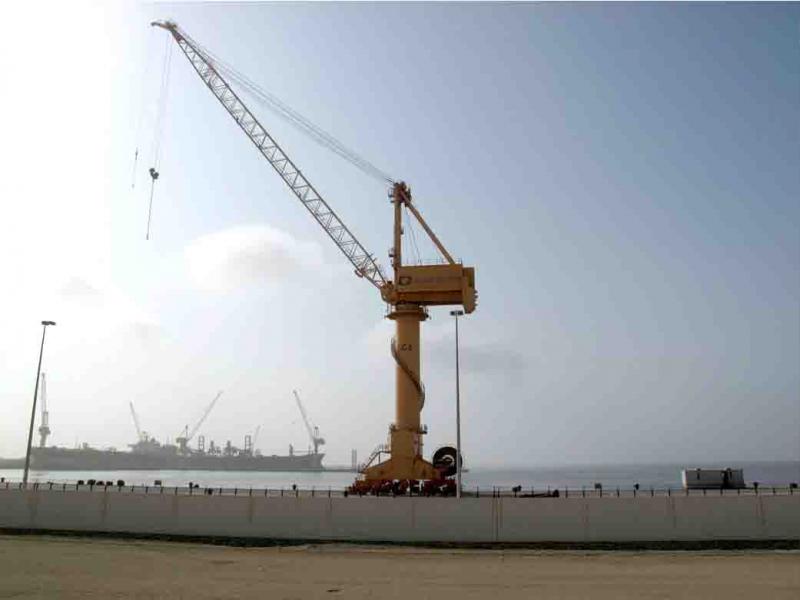 Strategic port deal with US may affect Iran-Oman relations

Strategic port deal with US may affect Iran-Oman relations

Oman has been able to steer clear of regional disputes in recent years and play a more balanced role in the Gulf while maintaining good relationships with both Iran and the United States.

However, US sanctions against the Iranian oil sector have challenged the bulk of Iran’s energy transit and export plans, including the Iran-Oman natural gas pipeline.

The United States and Oman have signed an agreement allowing Washington to use Omani ports for commercial, military and security purposes. The agreement gives US military forces better access to the Arabian Gulf and fewer ships will need to sail through the Strait of Hormuz.

The deal will improve the United States’ ability to develop power in the Persian Gulf. The port of Duqm is strategically located outside the Strait of Hormuz and is 550km from Muscat. It’s an ideal port for the development of the sector.

Iran expressed interest in using the same ports and has many times threatened to block the Strait of Hormuz, which is a strategic oil shipment route, in response to hostile US actions.

The strait, a sensitive position in pipeline projects, has always been a source of conflict between Iran and the United States. In August 2018, the United States claimed full control over the oil and gas pipelines in the area and threatened to resort to force if Iran disrupted passage of ships from the area.

Regardless of the US presence in the region and the various deals signed with Arab countries, Iran’s ties with countries such as Oman remain strong and significant.

By the end of 2018, Iran-Oman trade volume totalled approximately $1 billion. The development of a maritime transport fleet between the two countries, the facilitation of visa issuance for Iranian and Omani nationals, the increase in Iranian companies in Oman and the more competitive prices of Iranian exports in Oman have improved relations between the parties.

In 2013, Iran and Oman signed a memorandum of understanding on natural gas exports. With Iran’s implementation, the gas pipeline ran directly from the Gulf to Oman.

The 25-year contract for the transfer of Iranian gas to Oman through the pipeline was worth $6 billion. Tehran and Muscat agreed to issue 1 billion cubic feet of gas per day from Iran to Oman. Part of the gas would be converted to liquid natural gas (LNG) in target markets. The remaining capacity of the pipeline would involve future markets in the southern Persian Gulf.

Iran and Oman have agreed to change the route and design of the Iran-Oman submarine pipeline to avoid crossing UAE territorial waters. Iran’s gas pipelines to Oman would pass through a depth of about 1,000 metres, instead of 300 metres, so its distance would be slightly shorter and doesn’t cross UAE territory.

Iran has five LNG projects but, because of sanctions, these projects are incomplete. Iran planned to use natural gas to export to Oman and use some of this natural gas to produce LNG in Omani facilities.

Even if the strategic agreement between the United States and Oman does not affect the Iran-Oman natural gas project, Iran will have a hard time completing its natural gas projects and oil production capacity recovery projects without solving its problems with the West over human rights abuses and missile programme development.