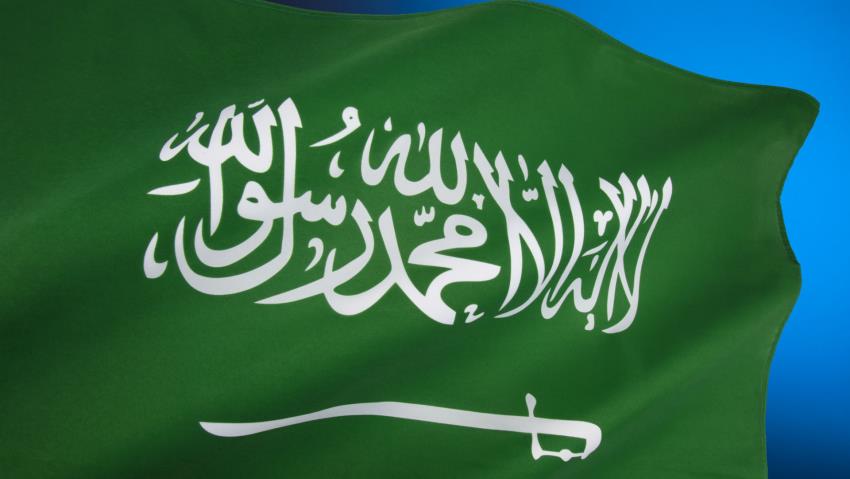 Saudi Arabia uses oil and broader energy diplomacy to deepen the influence and impact of its foreign policy. One key pillar of Riyadh’s strategy is to use investment in other countries’ infrastructure to take larger shares in foreign markets and to decrease market share for rival nations.

Energy diplomacy is the interaction between two or more countries interconnected by various power-production or consumption sectors, including one or more components of trade, services, investment, technology and energy transmission.

This kind of diplomacy deepens informal links, improves relations between countries and global engagement, and, in addition to economic and technological dimensions, can also address political and security dimensions.

Iran and Saudi Arabia, two regional rival powers in the Middle East with huge oil and gas reserves, compete on a variety of issues; however, the main confrontation between Tehran and Riyadh is on one matter: each wants to be the superior political actor in the Middle East.

Tehran and Riyadh have faced off in geopolitical confrontations in the region for decades, including the recent wars in Syria, Iraq and Yemen, and over the presence of IS in the Middle East. The competing strategies have centred on weakening their rivals’ standing and stabilise their own position, investing in creating domestic and foreign political pressure on the rival country.

Iran’s largest export destination is primarily China, followed by the European Union, India and Turkey. In 2017, China imported an average of 700,000 barrels per day from Iran. China’s growing economy is dependent on oil imports – and focusing on energy sources is the primary objective of China’s National Energy Policy.

Before the US sanctions on Iran, Chinese companies were actively present in Tehran’s energy industry. Iran, meanwhile, had considerable involvement in China’s energy sector through providing reliable energy for rapid economic growth. As the partnership deepened, the Chinese firms strengthened their role as an influential actor in the Middle East energy market.

India is Iran’s second-largest oil customer. Between April and August 2018 India imported 658,000 barrels of oil per day from Iran. India is also interested in getting more involved in Iran’s oil and gas exploitation and infrastructure projects.

Saudi oil minister Khalid Faleh said he would invest $10 billion in oil refineries in the Gwadar Port on the Indian Ocean. Direct investment in Pakistan has declined by 17 percent in recent years, and the efforts of the Islamabad government to create interest among foreign investors in a direct presence in Pakistan have not had much effect.

Foreign direct investment in Pakistan over the past seven months has fallen by $30 million compared with the same period last year. Pakistan’s economic situation gives Saudi Arabia an opportunity to influence Pakistani foreign policy and its relations with neighbours.

All developments in the region show Riyadh is interested in playing a role in regional energy diplomacy and geopolitics.

India is a major oil customers of both Iran and Saudi Arabia, and the two countries are working hard to get more from India’s energy market. Saudi Arabia has been planning a massive surge into south Asia, and has allocated cash from its $500 billion foreign investment fund to India.

Aramco set up a new office in New Delhi to oversee its participation in the Indian energy market, and last year India invited Saudi Arabia to participate in the Strategic Reserves programme.

During MBS’ recent trip to New Delhi, his first official visit to India, it was announced Saudi Arabia would invest $100 billion in India over the next two years. Based on a $44 billion investment last year in the petrochemical sector, the $100 billion reported may not be far off reality.

Could Saudi investments in Pakistan’s Gwadar port be a threat to Indian investment in the Chabahar port in the coming years?

China has major projects such as the one road belt and the sea silk route, which will increase the role of China in regional and global markets. The new Silk Road plan is designed to invest in the infrastructure of more than 60 countries and the development of two commercial routes, the Silk Road Belt and the Silk Road of the Sea, which were presented by China in 2013.

By becoming a crucial point on the route, Gwadar will become an industrial hub for the region, easily accessible to Central Asia, Afghanistan, the Middle East and Africa.

Saudi Arabia also has geopolitical considerations in Gwadar. The construction of the oil pipeline from Gwadar to China will reduce the delivery time of oil from the current 40 days to just one week, and Saudi Arabia, like most other oil suppliers, is investing in oil and gas companies in the long term for oil refineries and petrochemicals.

When bin Salman visited China, the leaders of both countries emphasised the need to develop bilateral relations and signed no fewer than 35 economic cooperation agreements worth a total of $28 billion at a joint investment forum.

Saudi investment in the Pakistan, India and China energy sectors gives an opportunity to play a key role in these countries’ energy security. Riyadh will be able to increase oil exports to these countries, while an Iran under sanctions will be unable to play an important role.

If the US doesn’t extend its waiver to major Iran oil buyers, it is likely that Iran’s biggest customers – mainly China and India – will look to Saudi Arabia.

Chabahar port could become a significant commercial outlet serving these countries, and it could also …